Far Beyond the Battlefields of Vietnam,
Deep Behind Enemy Lines.

He remained on ST Idaho to the end of his tour of duty in late April, returned to the U.S. and was assigned to E Company in the 10th Special Forces Group at Ft. Devens, Mass. 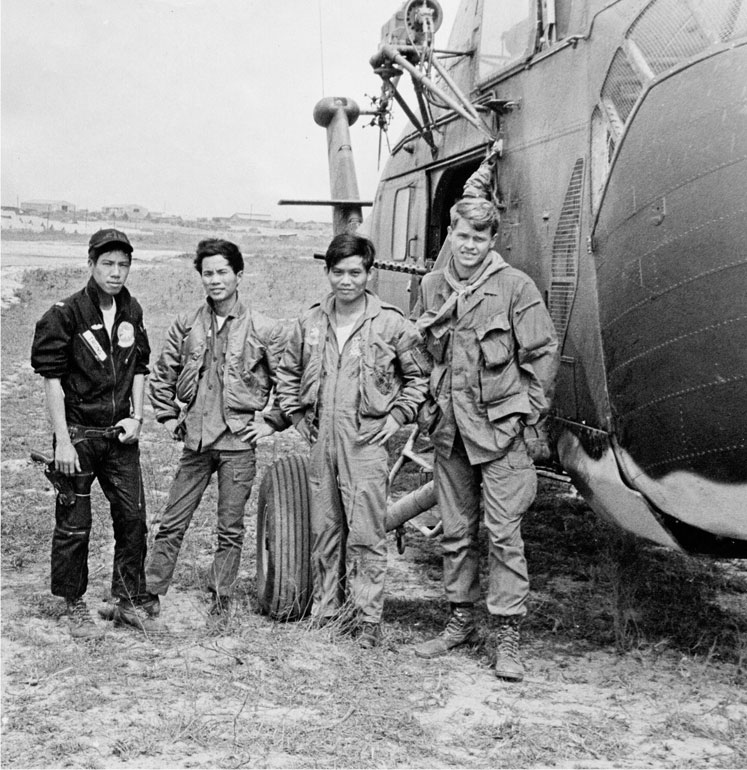 Now Retired Capt. Gary “Mike” Rose received his most serious injuries on the first night of the mission that they were on the ground, September 11, 1970. Hit by RPG round, those round went past them, exploding sending shrapnel backwards.

During an assault by a company-sized element of North Vietnamese Army, one of the Montagnards was wounded 40 to 50 meters outside the company area. Rose ran, crawled, and maneuvered his way to this wounded man, shielding the Soldier with his own body, as he … 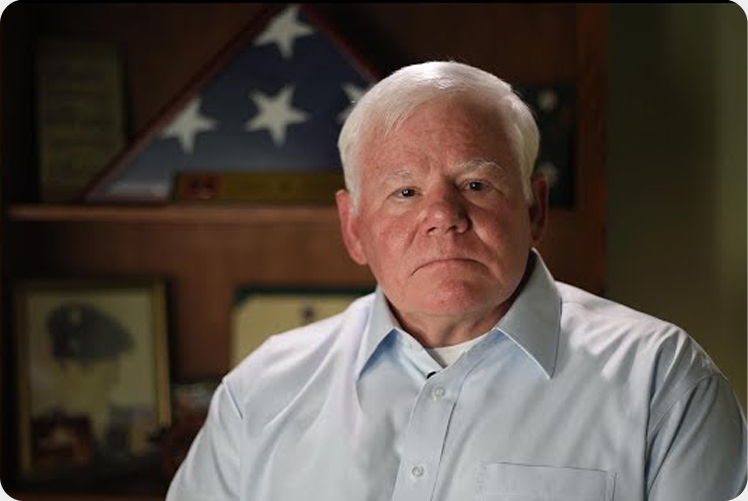 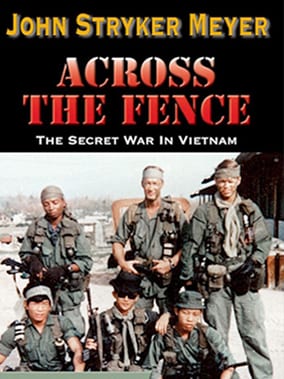 Across The Fence: The
Secret War in Vietnam

Go deep into the jungle with five SOG warriors surrounded by 10,000 enemy troops… 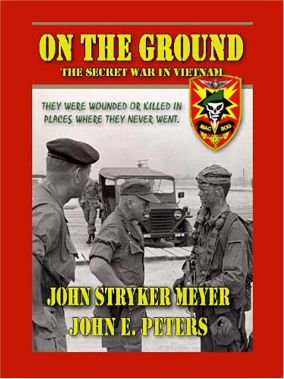 On The Ground: The
Secret War in Vietnam 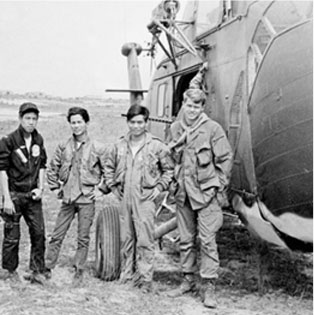 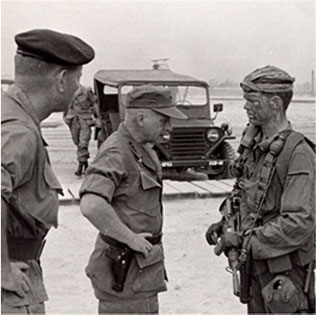 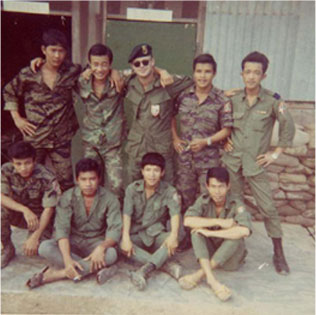 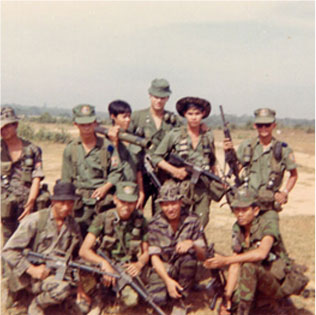 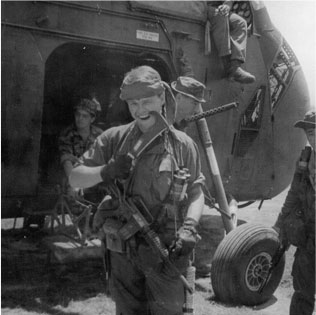 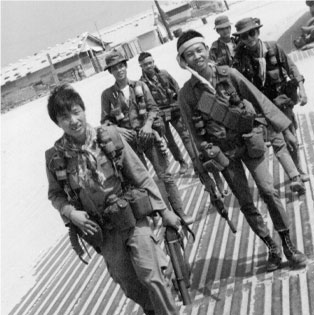